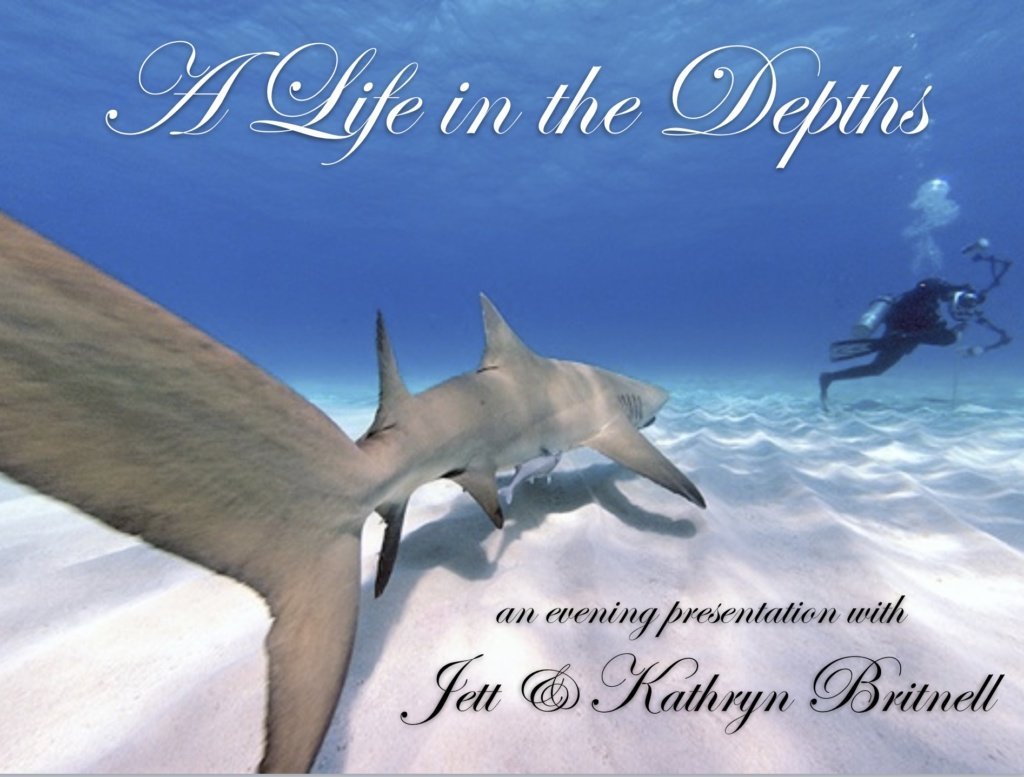 A huge shout out and thanks to all who came out for our presentation at Vancouver Diving Locker last night! After an exhausting few days leading up to the event it was gratifying to see such a large turn out. Some friends also surprised me by coming. Over the past days Kathryn had a last minute out of town business trip. As we could not be sure she would make it to the show in time, let alone at all, I had to write out her part of the presentation. As luck would have it, she arrived at the Diving Locker from the airport with luggage in tow just minutes before me. Some warm feedback has been coming through messages. It was heartwarming to receive the attached message from Jeff Talbot on Instagram stating his wife was so inspired she is going to get her diver certification! Thank you again for the invitation to present, Tess Hedderich! And thanks must also go out to Coleen Clancy of The Explorers Club for taking some pictures. All in all, an evening filled with so many good vibrations!

We received some heart-warming feedback from our recent evening presentation, “ A Life in the Depths” which we presented at Vancouver’s Diving Locker. 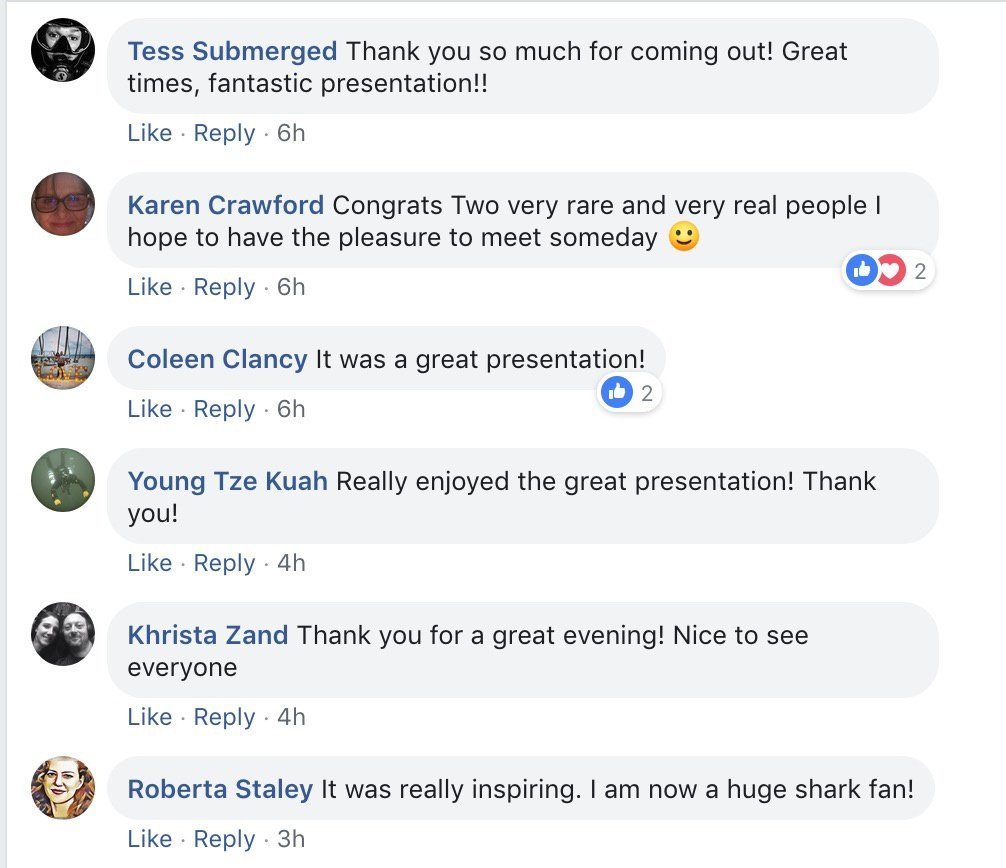 Our latest Third Age Expeditions column for Luxe Beat Media earned us an “Editors Pick”. This piece we titled, “Unconventional Underwater Photography Tips”. We promised to provide our column readers some photography tips and tricks from time to time so in this dispatch we share some tips to help improve your underwater photography. If you’re seeking something more enlightening than just being told, “Get Close, Get Closer and Shoot at an Upward Angle,” then check it out.  https://luxebeatmag.com/unconventional-underwater-photography-tips/ 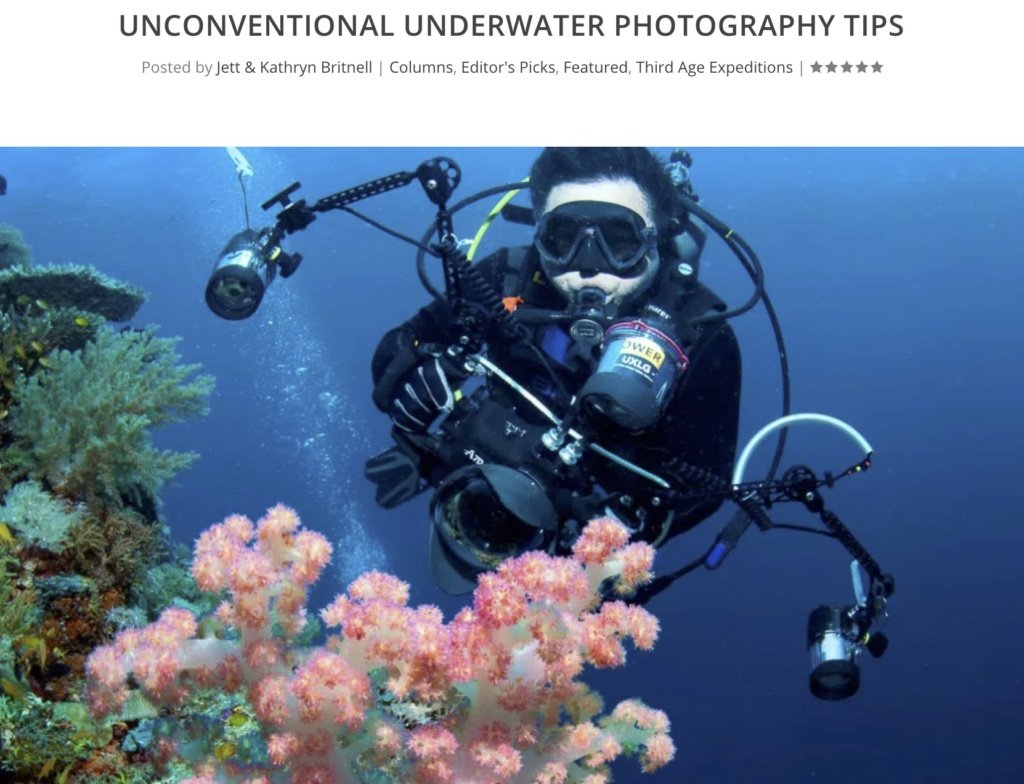 “Overture, curtain, lights. This is it, the night of nights. No more rehearsing and nursing a part. We know every part by heart.” ~ This Is It (Bugs Bunny, Overture).

Tess Hedderich over at Vancouver Diving Locker has invited Kathryn and I to give an evening presentation at the shop on Friday, January 25th, 2019. Actually, one of the first dive store presentations I ever made was at the Diving Locker way back in early 2008. Clearly, we’re being brought back by popular demand. And hey, what better way to start your weekend? Anyway, you’ll laugh, you’ll cry, you’ll feel. Be there or be square. ?

Our latest Third Age Expeditions column for Luxe Beat Media. This story, “Feliz Navidad From Isla Cozumel”, is about celebrating Christmas in the tropics promised to be a grand family adventure with no snow, no tree, no turkey, no stuffing and zero stress. https://luxebeatmag.com/feliz-navidad-from-isla-cozumel/ 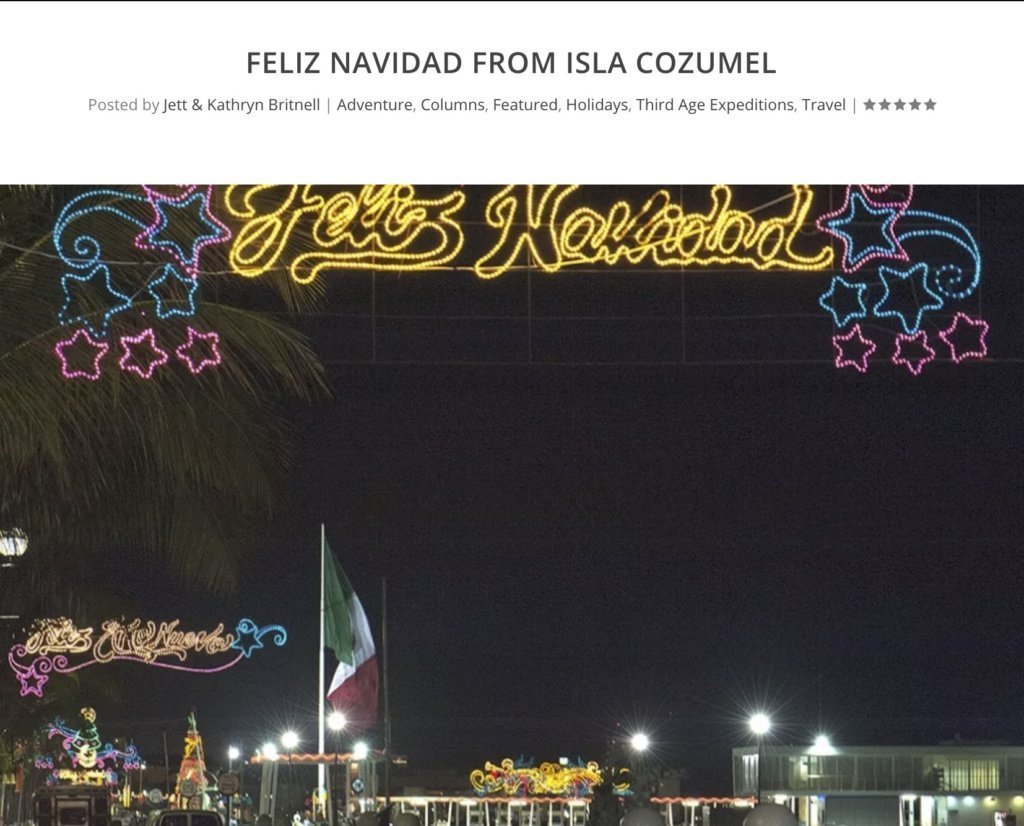 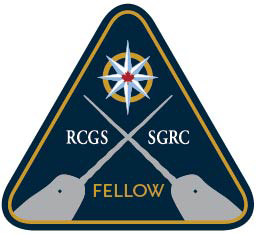 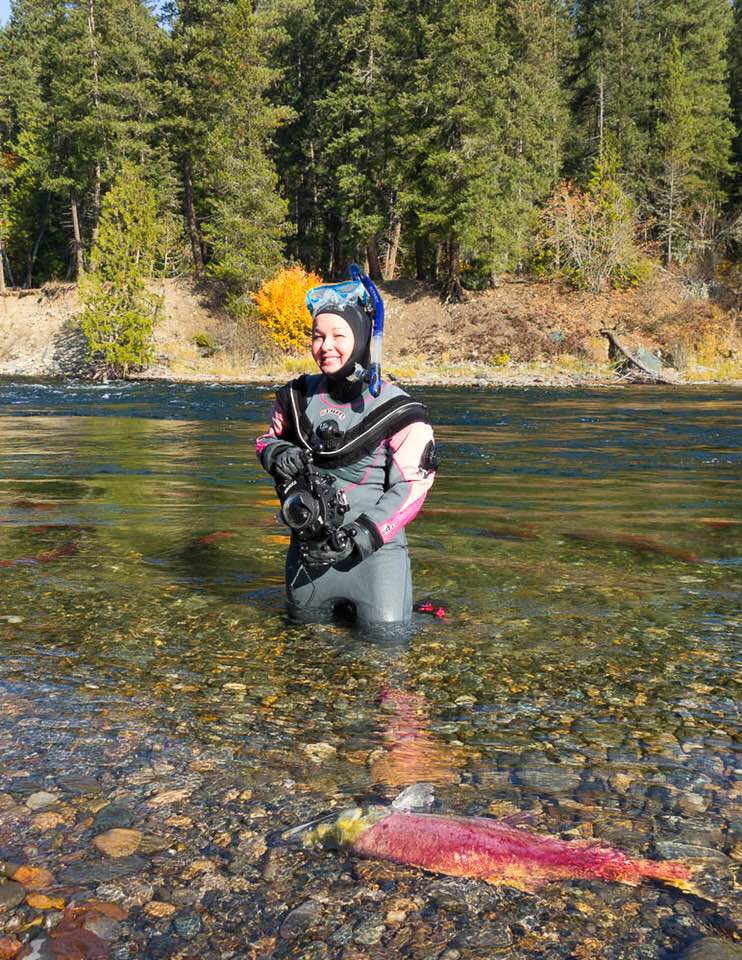 It’s been a successful few days for us here at Adams River. I feel, Kathryn deserves a shout-out of sorts for all her efforts over the past couple of days. From hauling snorkeling and camera gear down a steep forest canyon to the river, jumping in for several hours to photograph salmon, then hauling everything back uphill… only this time it feels so much heavier than when you arrived because everything is now wet. The next day carefully sliding down a vertical river bank in her drysuit, and then fording across the shallowest point in the stream to reach a gravel island, but given her shorter stature she was already thigh deep in a stiff forceful current where it took everything she had not to get knocked over (Hell, it was no cake walk for me either). Then she goes splashing around in cold river water pursuing sockeye salmon. 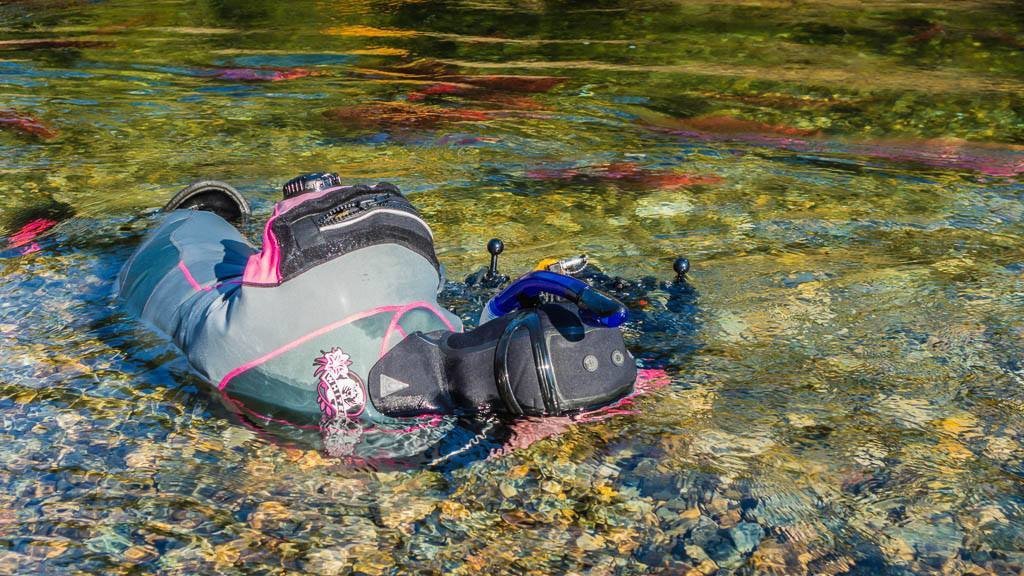 Indeed, the water feels colder with each passing hour. Then at the end of the day, reversing course only to feel like the stream has picked up speed since the morning crossing… and then one must carefully climb back up that vertical river bank which provides very little firm footing. Of course, there is also the long walk back to the parking lot…. carrying everything you brought with you to the river. Never a complaint, never a “I can’t do this,” never not carrying her own weight. She absolutely loved every minute of it which says a lot for someone who describes herself as being a girly girl. The force is strong with this one. 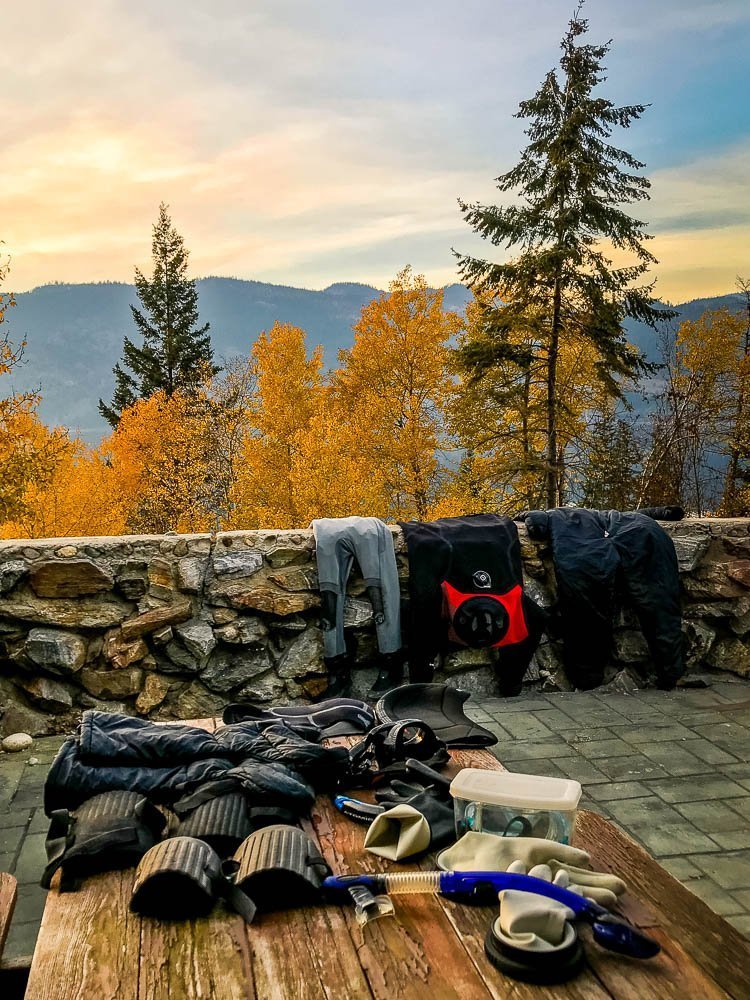 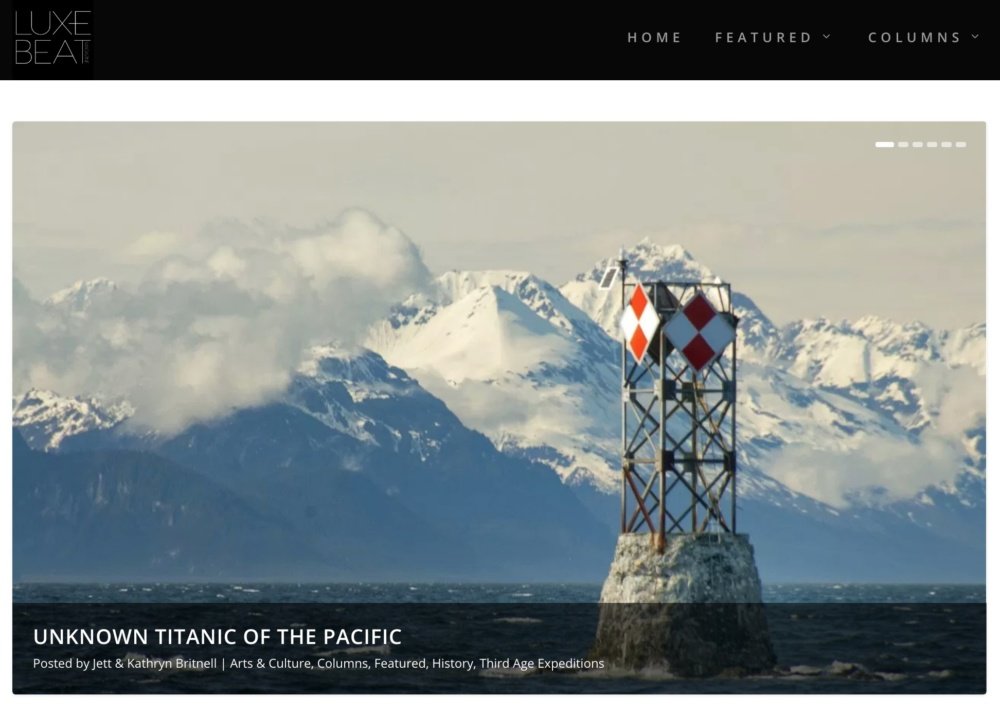 Our latest Third Age Expeditions column for Luxe Beat Media is alive and kicking online. Unknown Titanic of the Pacific details Alaska’s worst maritime disaster occurred 100 years ago on October 24, 1918 when Canadian Pacific Railway’s steel-built coastal steamer, SS Princess Sophia, ran aground at dawn on Vanderbilt Reef during stormy seas and a blinding winter blizzard. When she slipped beneath the frigid waves on October 25th, she took all 366 souls onboard with her. https://lnkd.in/gdw2_kE 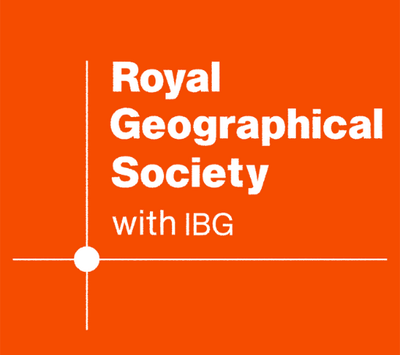 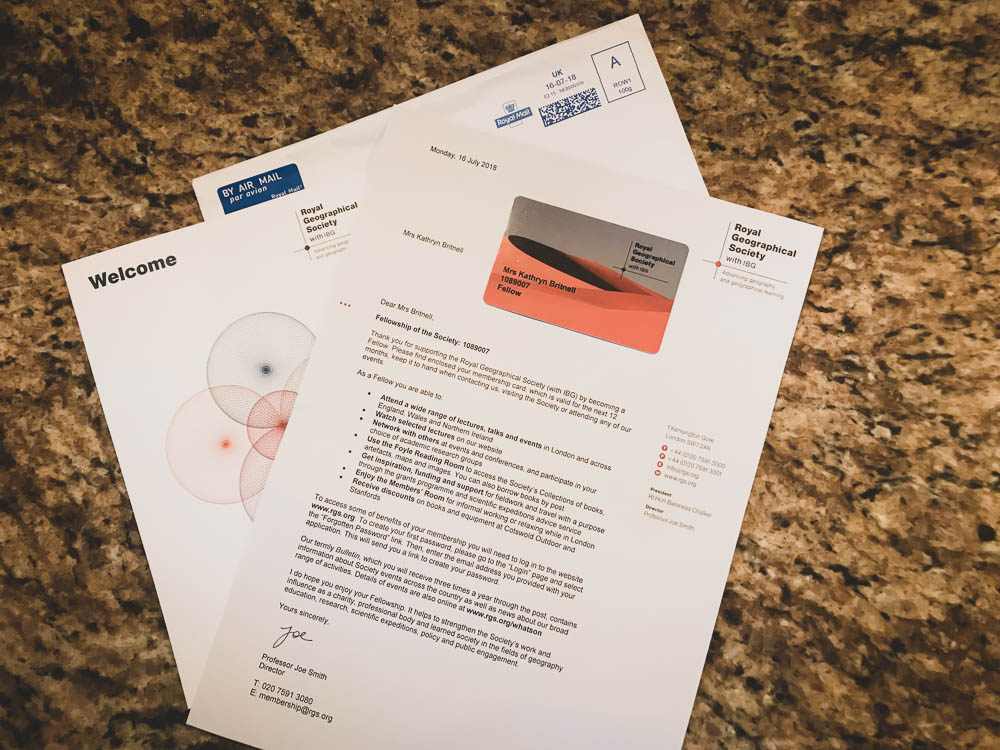 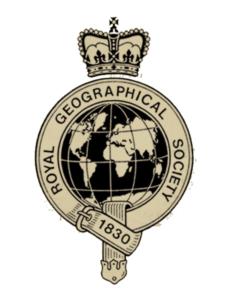 Sombrero Island in the Philippines 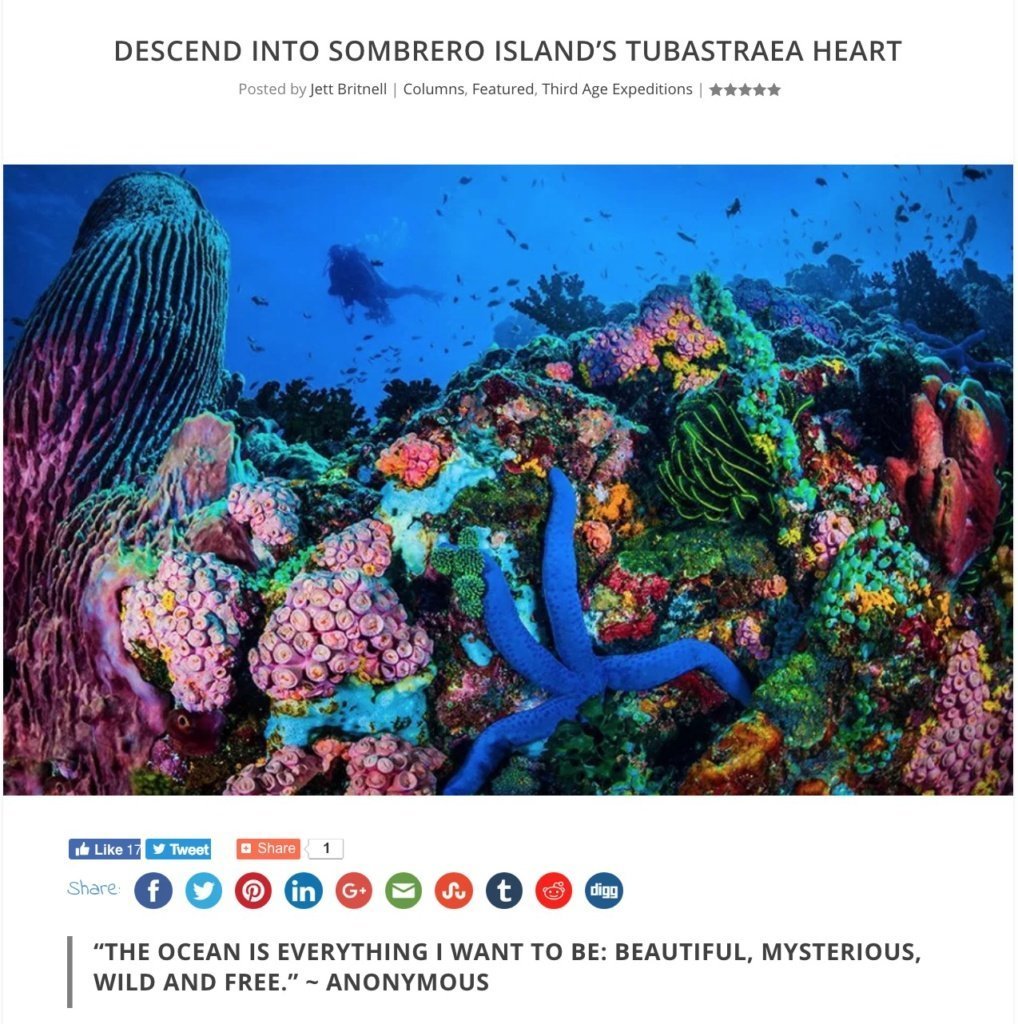 That feeling one gets when you learn yesterday that an article you wrote back in 2015 (“Queen Charlotte Strait” which was published in Norway) also got you the magazine’s cover shot. It never gets old to see your photography in print. ? 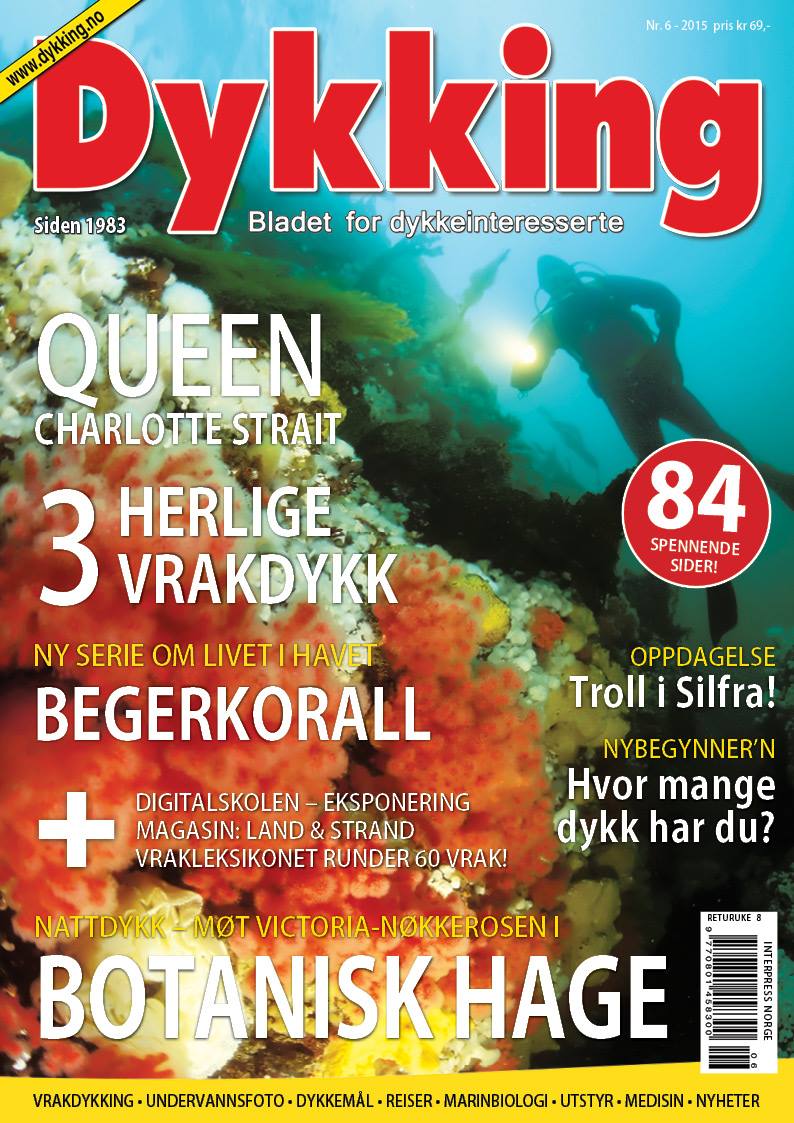 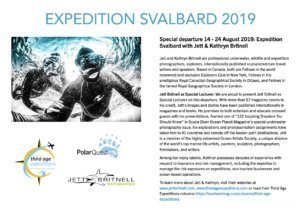 This error message is only visible to WordPress admins

“Life is not a journey to the grave with the intention to arrive safely in a pretty and well preserved body; but rather to skid in broadside, thoroughly used up, totally worn out, and loudly proclaiming ‘Wow! What a ride!'”