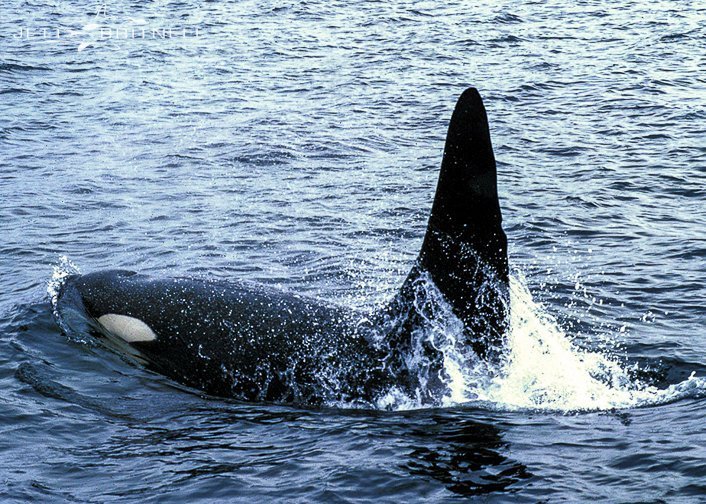 The largest member of the dolphin family, orcas (also known as “killer whales”) are highly intelligent and social marine mammals that, because of these traits, have come to be known as ambassadors for nature and marine ecosystems around the world. However, despite our ever-increasing understanding of orcas and their habitats, many of the world’s orca populations are still facing severe conservation threats.

“Due to their voracious appetites and their place at the top of the ocean food chain, orcas are very susceptible to pollution and chemicals and suffer from diseases and reproductive disorders accordingly. For this reason many scientists consider orcas an “indicator species” regarding the health of marine ecosystems in general. That is, if orcas are in decline, the rest of the ocean is likely in big trouble, too.” – source Scientific America. www.scientificamerican.com/article/earth-talks-killer-whales/

Orca populations in British Columbia, Canada, have been assessed at various levels of risk by the Committee on the Status of Endangered Wildlife in Canada (COSEWIC).

“We are making history in this issue! For the fi

“Leave me with my memories. With my true, beauti

“You and I have memories. Longer than the road that stretches out ahead.”