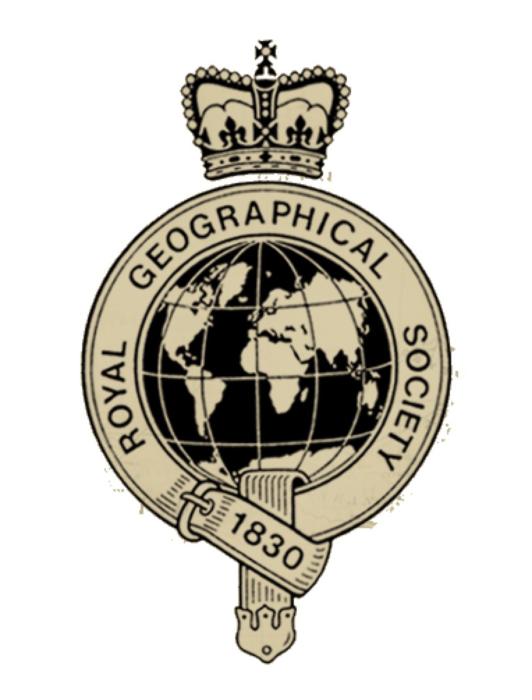 I have always been enthralled with the study of biology, history and geography. It’s almost as if these cultural subjects were intertwined in my DNA. However, the following acknowledgement eclipses any marks I may have attained for all the hand-colored grade school maps I made tracing the routes of early Portuguese explorers such as Vasco De Gama, or Ferdinand Magellan. And so, it is a distinct honor that yesterday I was named a Fellow in the prestigious Royal Geographical Society (RGS) with the Institute of British Geographers.

This esteemed institute based in London is committed to the wider public understanding, promotion, development and enjoyment of geography, together with its application to the challenges facing society and the environment. The RGS also advances geographic knowledge through lectures and publications, through its libraries and map collections, and through instruction in surveying and the support of fieldwork expeditions, exploration and research. 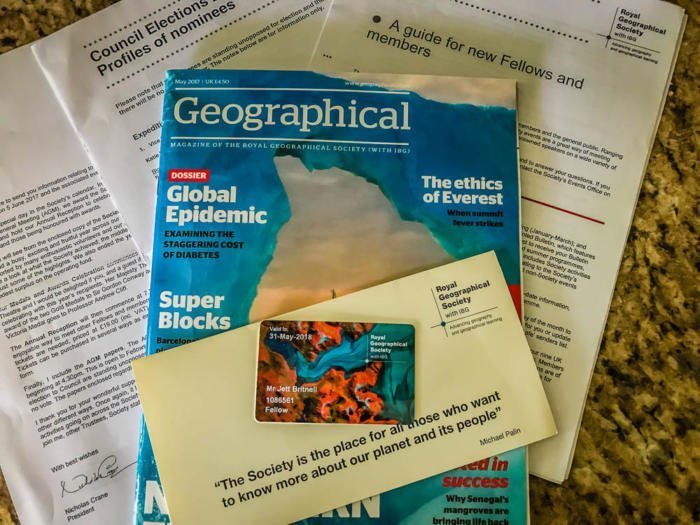 The Royal Geographical Society has a storied history of supporting many famous British explorers and  expeditions, including those of, Sir Charles Darwin, legendary African explorer Dr. David Livingstone, Sir Ernest Shackleton, Sir Robert Scott (Scott of the Antarctic), Arctic explorer Sir John Franklin, and mountaineer Sir Edmund Hillary to name a few. Among many other notable explorers and geographers, current fellows also include Michael Palin (Yes, that Michael Palin) who was the president of the RGS from 2009 to 2012. Fellowship in the Royal Geographical Society (FRGS) is granted to those who can demonstrate evidence of his or her own work and academic publications in the field of geography and closely related subjects such as international development and climate change. Fellows in the RGS may use the post-nominal designation FRGS after their names. Since 1912, the Royal Geographical Society and its historical archives have been headquartered at Lowther Lodge, a Victorian Queen Anne style house built between 1872 and 1875 that faces Hyde Park in South Kensington, London, England.

What it looks like when I take my underwater camer

Down along the Left Bank, minding my own. 🇫🇷

Brightly coloured to warn off predators, the tips

“No one realizes how beautiful it is to travel until he comes home and rests his head on his old, familiar pillow.”