The Changing Face of the Arctic 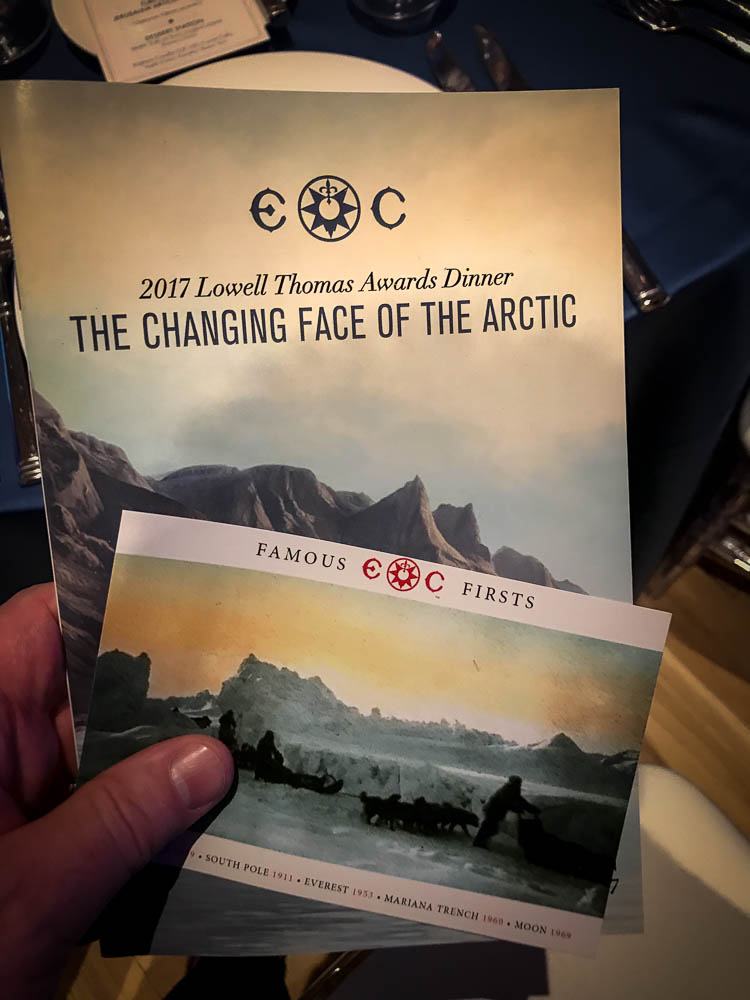 A Night at the Royal Ontario Museum

October 28th, we attended The Explorers Club 2017 Lowell Thomas Awards Dinner at the iconic Royal Ontario Museum in Toronto. The theme for the dinner was, “The Changing Face of the Arctic.” Hosted by the Explorers Club Canadian Chapter, this was the first time this prestigious event has been held outside of the USA. 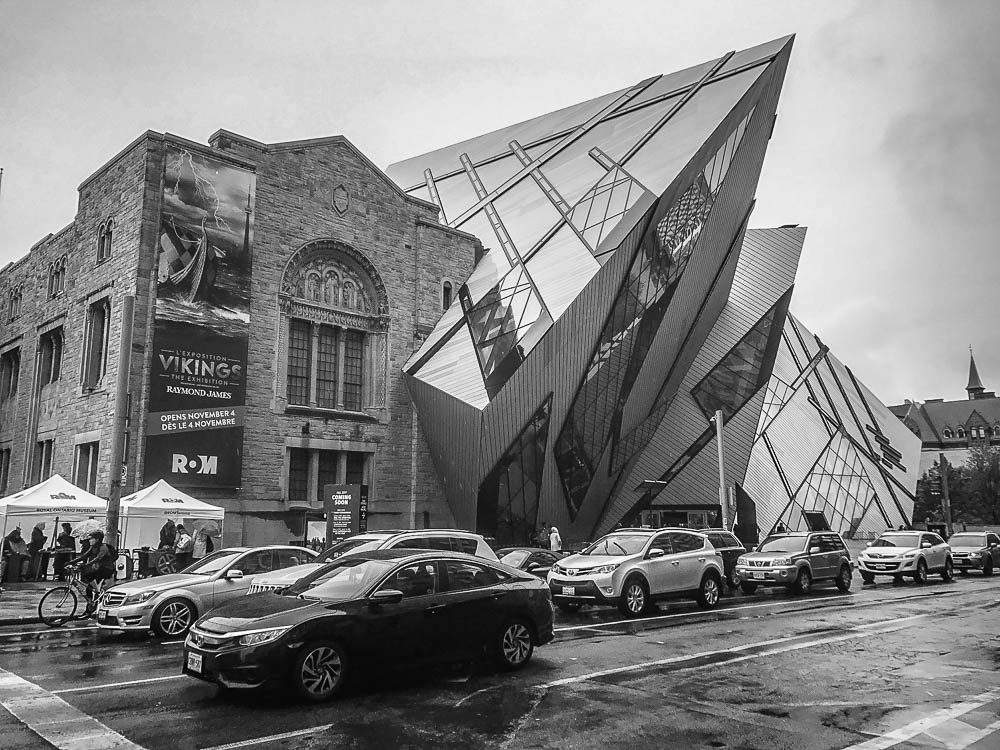 Who was Lowell Thomas?

Lowell Thomas was an American writer, broadcaster, and traveler, best remembered for publicizing T. E. Lawrence a.k.a. Lawrence of Arabia. The Lowell Thomas Award was awarded for the first time on the occasion of the Club’s 75th anniversary, October 17, 1980, by Club President Charles F. Brush. On special occasions this award is presented by the President of The Explorers Club to groups of outstanding explorers.

Prince Albert II of Monaco has long been dedicated to the protection of the environment and focuses on fighting climate change, promoting renewable energy, combating the loss of biodiversity, and preserving water resources through his Prince Albert II Foundation. He has also participated in research expeditions to the Arctic and Antarctic, thus becoming the first head of state to reach both poles. He is a member of the Ocean Elders group and serves on the Advisory Committee for Students on Ice. 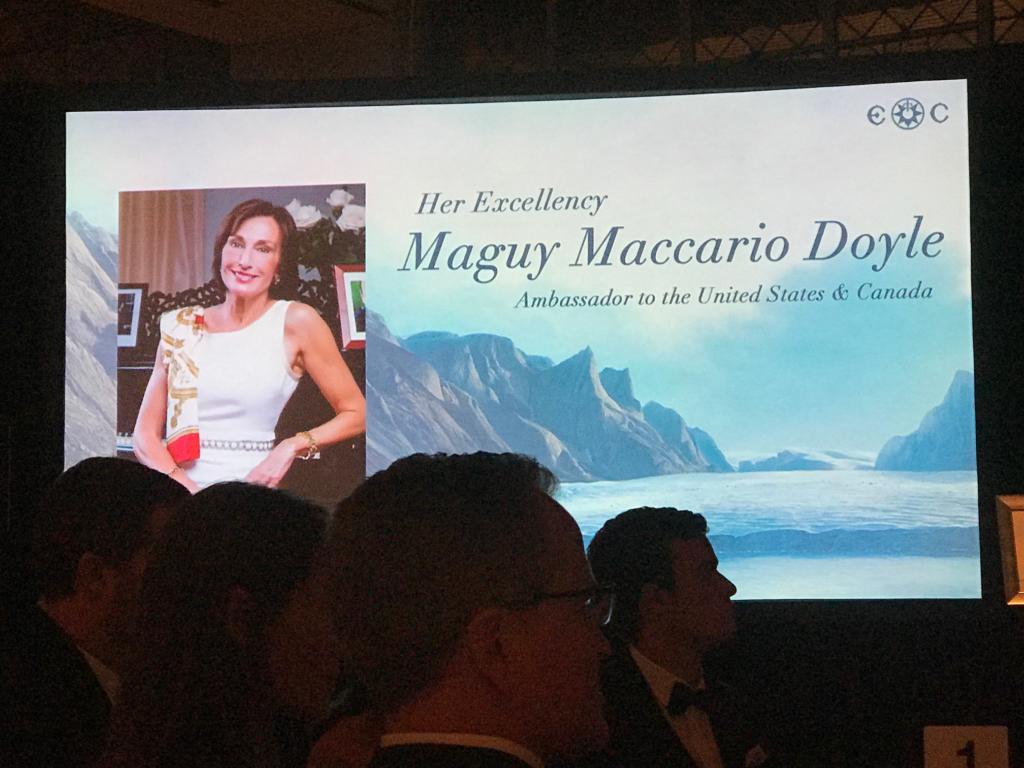 Dr. Haglund is a Professor Emeritus of Geography at the University of Wisconsin, where he created and taught a pioneering Arctic wilderness field course for more than 40 years. He earned his Ph.D. in economic geography from the University of Pennsylvania, based on work done in Greenland. He is recognized internationally for his expertise in maritime transport in support of Arctic economic development, and for his dedication to scientific research in these areas.

Dr. Martin Nweeia is a research scientist, explorer, professor and scholar on the functional significance of the narwhal tusk and Inuit knowledge. His landmark studies on narwhal tusk sensory function have earned him nine grants from the National Science Foundation, as well as awards from The National Geographic Society, Harvard University, and the Smithsonian Institution. He is currently lecturer at the Harvard School of Dental Medicine, a clinical assistant professor at Case School of Dental Medicine, and a research associate in vertebrate zoology at the Smithsonian Institution.

Dr. Konrad Steffen is Director, Swiss Federal Institute for Forest, Snow and Landscape Research and Professor, Institute of Atmosphere & Climate, ETH-Zurich. Previously he was Director CIRES, Cooperative Institute for Research in Environmental Sciences, and Professor Emeritus of Geography, both positions at University of Colorado Boulder. His interests include climate and cryosphere interaction in polar and alpine regions. In particular, he researches sea level changes sensitivity studies of large ice sheets using in situ and modeling results. 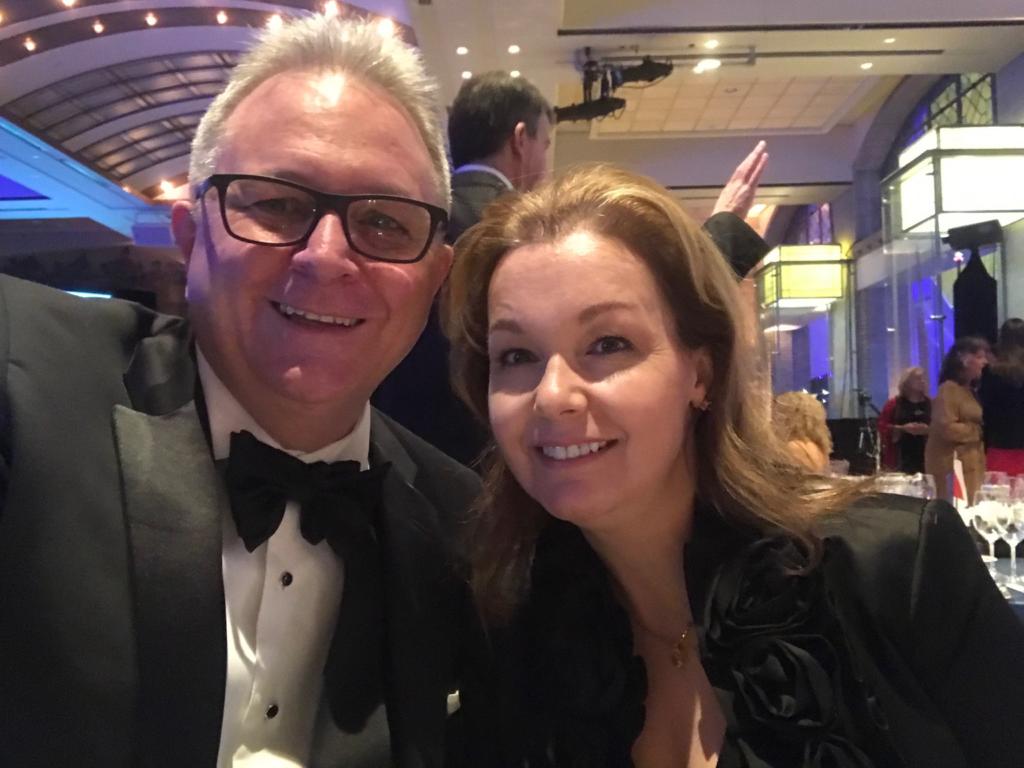 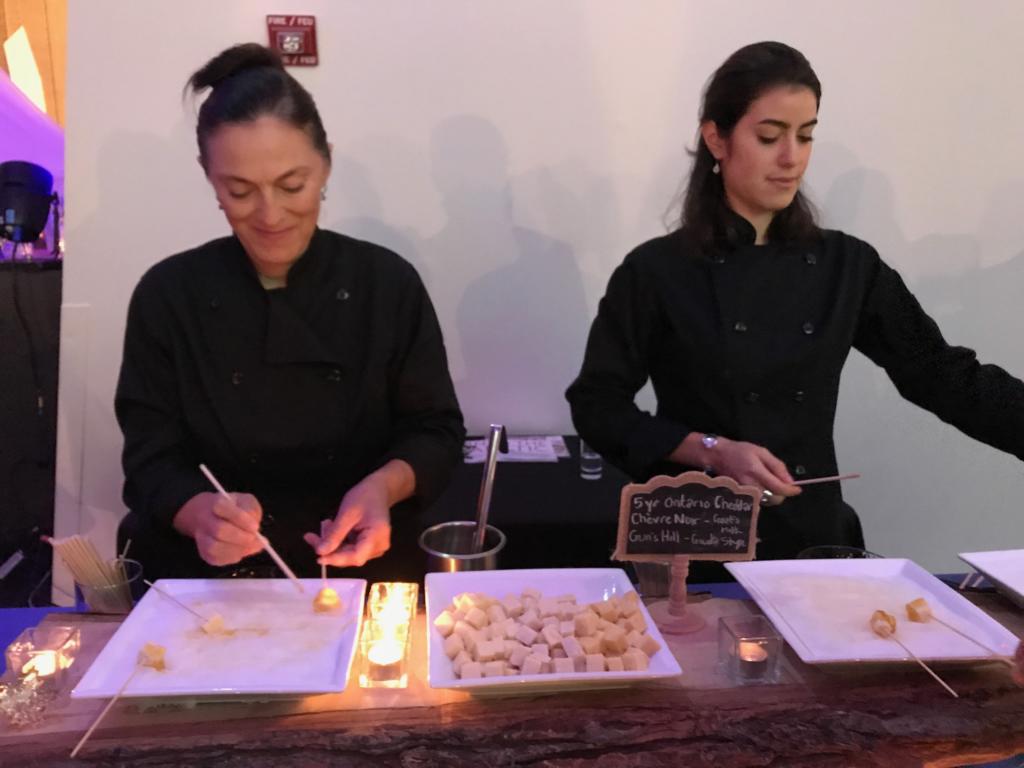 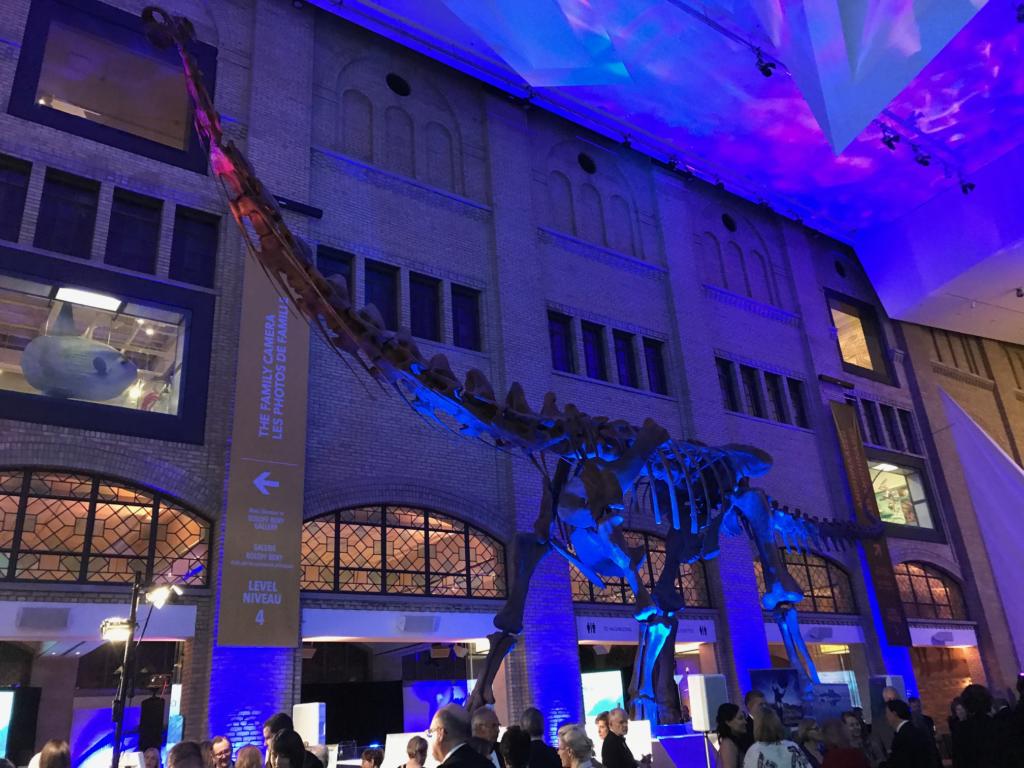 What it looks like when I take my underwater camer

Down along the Left Bank, minding my own. 🇫🇷

Brightly coloured to warn off predators, the tips

“A journey is best measured in friends, rather than miles.”